The Oldsmar name dates to April 12, 1916 when automobile pioneer Ransom E. Olds purchased 37,541 acres (151.92 km2) of land by the northern part of Tampa Bay to establish "R. E. Olds-on-the-Bay". The name was later changed to Oldsmar, then to "Tampa Shores" in 1927, and finally back to Oldsmar in 1937. Ransom Olds named some of the original streets himself, such as Gim Gong Road for Lue Gim Gong.[6]

Oldsmar includes several parks along Tampa Bay, historic bungalows, a downtown, and a commercial area along West Hillsborough Avenue. The historical society operates a museum in Oldsmar, and the city erected a new library in 2008. It also includes a thoroughbred racetrack called Tampa Bay Downs.

In hopes of returning to the days of "Old Florida", Oldsmar's downtown is currently undergoing redevelopment efforts. Oldsmar celebrates its history every year with Oldsmar Days and Nights, including parades, car shows (featuring the Oldsmobile), and carnival rides. Notable Oldsmar businesses include the nearby Tampa Bay Downs and the production office of Nielsen Media Research.

Oldsmar is aligned along the waterfront shorelines of Tampa Bay, at the easternmost edge of Pinellas County.

With its rich history and small town charm, Oldsmar is a vibrant and unique community with small-town ambiance, landscaped boulevards, unique restaurants, shopping and special events. Five major hotels anchor the center of Oldsmar. Local attractions include Tampa Bay Downs, the Oldsmar BMX track, Tampa Bay Skating Academy and generally the best of what the Central West Coast of Florida has to offer visitors year-round.

Escape your routine in a matter of minutes and take a moment to eco-explore around Oldsmar. A 300-acre wilderness preserve plus over 11 miles of trails connect 10 parks. Walking, jogging, biking, skating or paddling – a variety of trail head locations will help you customize your eco-exploration. North, south, east and west – your final destination is up to you. 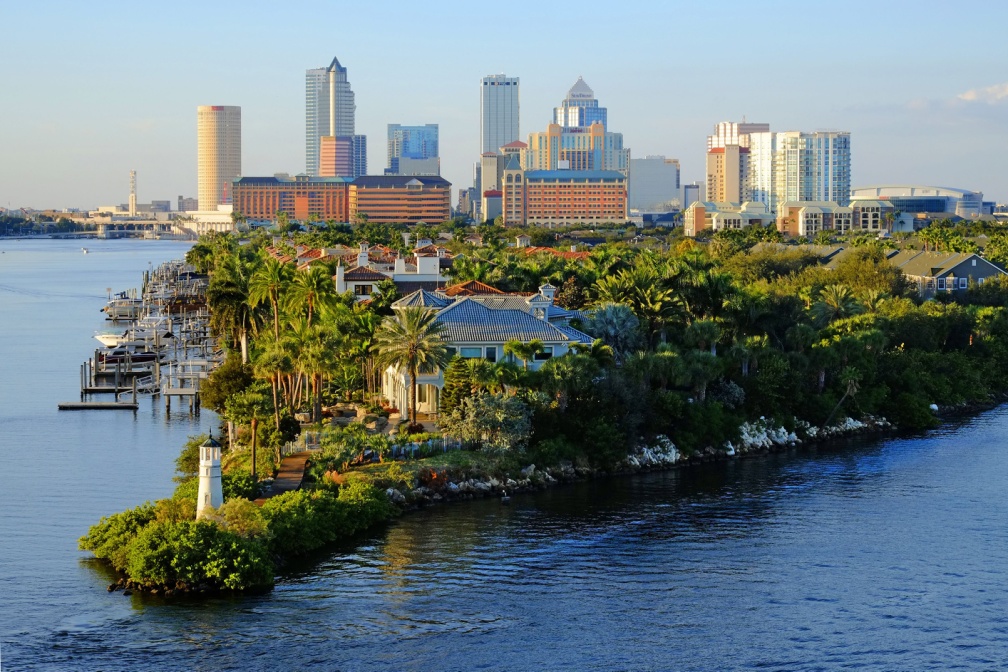 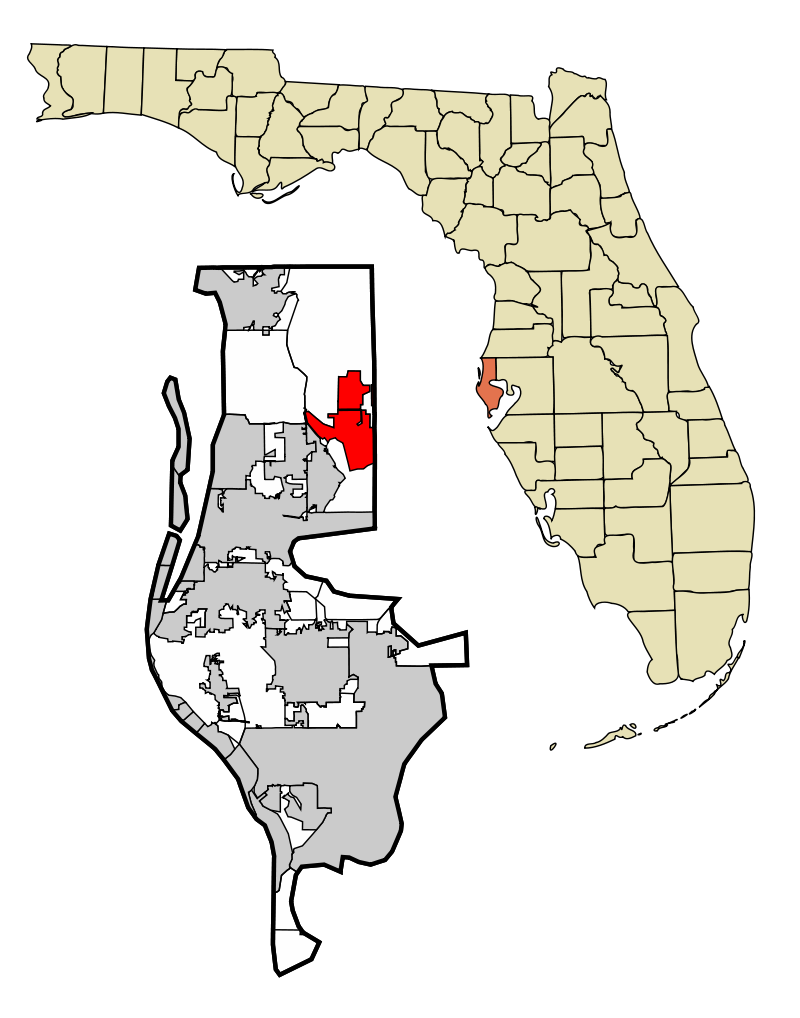 Find a Home in Oldsmar

See All Neighborhoods
The information contained herein has been provided by My Florida Regional MLS DBA Stellar MLS. IDX information is provided exclusively for consumers' personal, non-commercial use, that it may not be used for any purpose other than to identify prospective properties consumers may be interested in purchasing, and that the data is deemed reliable but is not guaranteed accurate by the MLS. Listings last updated Jun 27, 2022 2:56:pm.