Around the latter part of the 1800's, a group from Cedar Key, among them L. W. Hamlin, explored the area and found a few settlers along the beach. The Hendrick family, according to a 1925 newspaper account, landed in the area in 1883 and homesteaded there. A settlement, Anona, has existed in the vicinity (on the mainland) since the mid-1800's. With the opening of a road from the waterwaLegend has it that Florida's beach community of Indian Rocks Beach reputedly got its name when a native medicine man miraculously healed his chief with the waters from a natural sulfur spring believed to have been located in Kolb Park across from Indian Rocks Beach City Hall. Early settlers seeing the Indians on their way to the "rock encircled spring" would say, "The Indians are on their way to the rocks."

The Gulf front towns of Indian Shores and Indian Rocks Beach are on the barrier island that runs from Clearwater to St Pete Beach. They are located northwest of St Petersburg and south of Clearwater. The towns are bordered on the west by the beautiful Gulf of Mexico and by the Intracoastal Waterway to the east. Many single family homes, condos, townhomes and villas are directly on the white sandy Gulf beaches. Some are across the street with access to the Beach being a short walk across Gulf Blvd. Homes along the Intracoastal Waterway can provide that beach lifestyle at a lower cost when compared to homes directly on the Gulf.

A few of our favorite restaurants in the area

Guppy’s On the Beach

Fun things to do and see in the area 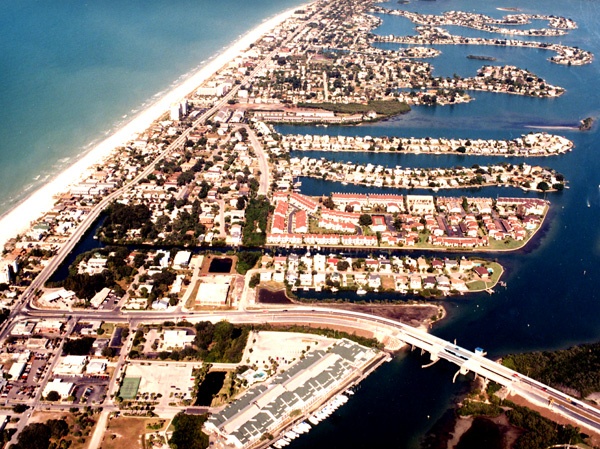 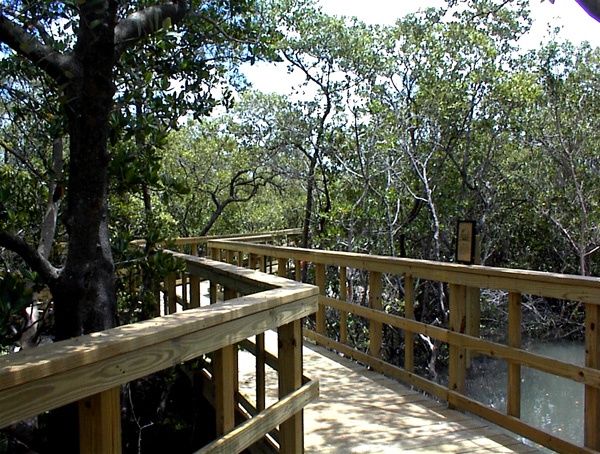 See All Neighborhoods
The information contained herein has been provided by My Florida Regional MLS DBA Stellar MLS. IDX information is provided exclusively for consumers' personal, non-commercial use, that it may not be used for any purpose other than to identify prospective properties consumers may be interested in purchasing, and that the data is deemed reliable but is not guaranteed accurate by the MLS. Listings last updated Dec 3, 2022 10:47:pm.