The community of Tierra Verde is located on an island near the entrance of Tampa Bay, and is connected by the bridges of the Pinellas Bayway to both St. Petersburg and St. Pete Beach. Home to world-famous Fort De Soto Park and its pristine beaches, trails, historic fort and popular campground, Tierra Verde is celebrated for its waterfront views, boating community and local restaurants.

Head south—all the way south—and you’ll reach the boating community of Tierra Verde. The highlight of Tierra Verde is Fort De Soto Park—1,136 acres of award-winning Gulf Coast beaches set on five islands. In 2011, Parents magazine named it America's best family beach, and it was proclaimed the nation's best beach by TripAdvisor in 2009, among other accolades throughout the years. The list of activities here is long: a historic fort, three miles of beach, two fishing piers (one on the bay, one on the Gulf), a dog beach, a 6.8-mile-long paved recreational trail, a large camping area, and bike, kayak and canoe rentals.

From Fort De Soto, take a ferry to Egmont Key State Park, an uninhabited (unless you count the scores of gopher tortoises and seabirds) barrier island at the mouth of Tampa Bay. Accessible only by boat, Egmont serves primarily as a wildlife refuge. A lighthouse that has stood since 1858 still guides ships past this island. Wander among building ruins and weed-strewn red brick roads. Then head to the water for swimming, fishing, shelling and snorkeling.

At the southern end of Tierra Verde is Fort De Soto, a large county park with the remains of .

In 1848 Robert E. Lee, then a lieutenant colonel in the U.S. army, recommended that Mullet Key be used for coastal defense in Florida. During the Spanish–American War of 1898, Fort De Soto was built on Mullet Key. Remains of the fort still stand, along with fortifications on Egmont Key. Pinellas County purchased Mullet Key in 1948 and created Ft. De Soto Park, with it’s rare, pristine, white sandy beaches, boat ramp, camp grounds, picnic grounds and miles of trails for biking, walking or jogging. This 1,136 acre park also features a dog park and fishing piers.

Some of our favorite restaurants at Tierra Verde

A Few Fun Things to do in Tierra Verde 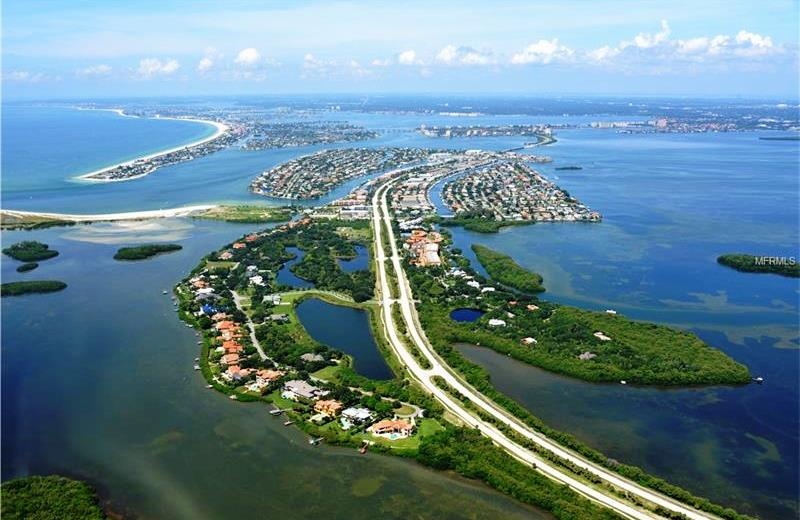 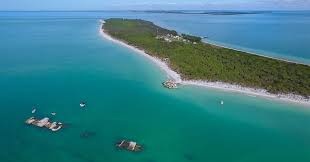 Find a Home in Tierra Verde

See All Neighborhoods
The information contained herein has been provided by My Florida Regional MLS DBA Stellar MLS. IDX information is provided exclusively for consumers' personal, non-commercial use, that it may not be used for any purpose other than to identify prospective properties consumers may be interested in purchasing, and that the data is deemed reliable but is not guaranteed accurate by the MLS. Listings last updated May 21, 2022 4:46:pm.